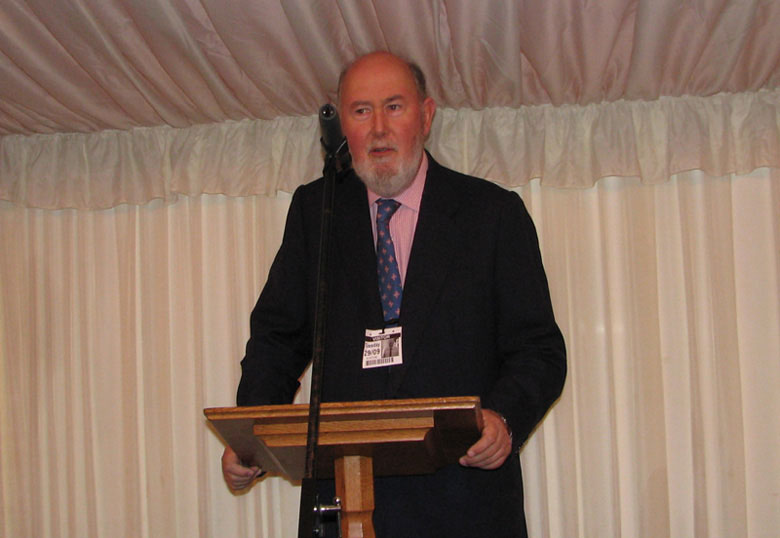 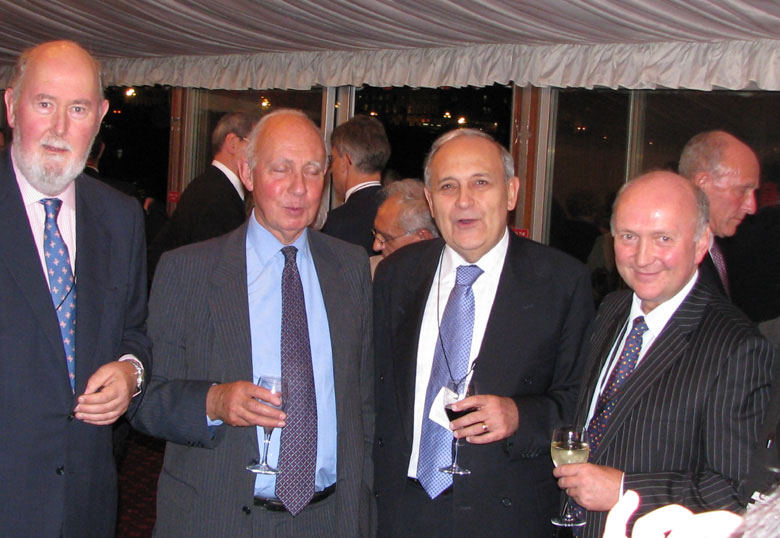 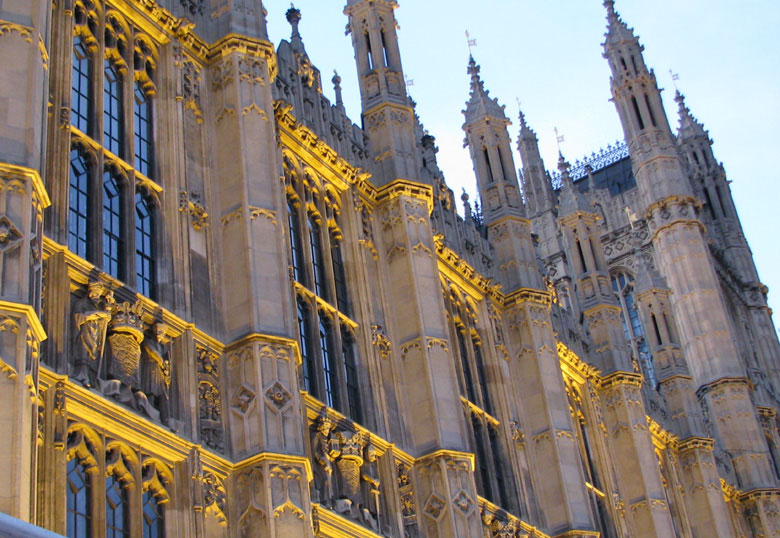 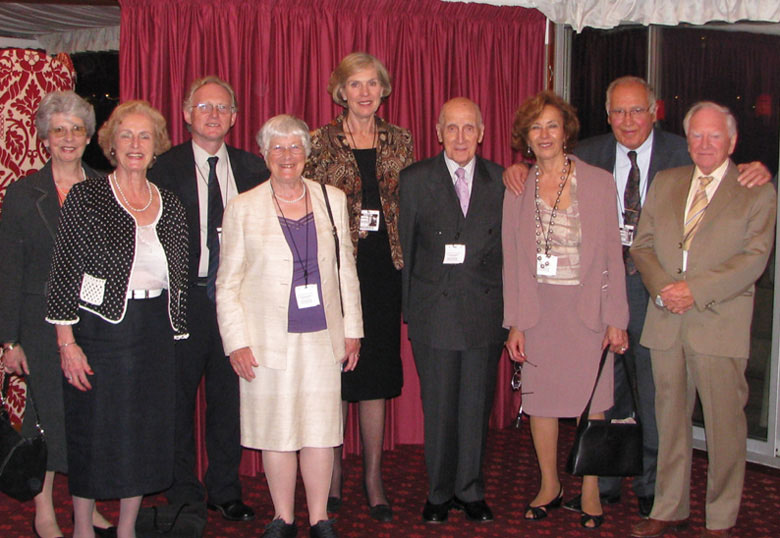 Lord Wright of Richmond very kindly hosted a reception in the Cholmondeley Room and Terrace of the House of Lords for the Anglo-Turkish Society and friends and relatives of its members. Some 125 people were present on a really balmy evening which saw many people out on the Terrace enjoying the view and ultimately the reflection of the moon on the river against a backdrop of the London Eye and City Hall.

Amongst the guests were HE the Turkish Ambassador and Mrs Yiğit Alpogan; HE the British Ambassador to Turkey, Mr David Reddaway; Lord Hannay; and the Turkish representative to the Turkish Republic of Northern Cyprus and his wife, Mr and Mrs Kemal Köprülü. The Society's Chairman, Sir Kieran Prendergast, gave a short - and humorous - address, welcoming the guests and thanking members of the Society for the presence.
Just prior to the reception, about 50 people took part in a guided tour of the Houses of Parliament - those who were lucky enough to join the tour said how informative it had been and how they appreciated the fact that they saw more than is normally visible due to the House being in recess. An interesting comment was how compact the interior of the Houses of Parliament is as compared to the impression one gets from television pictures. 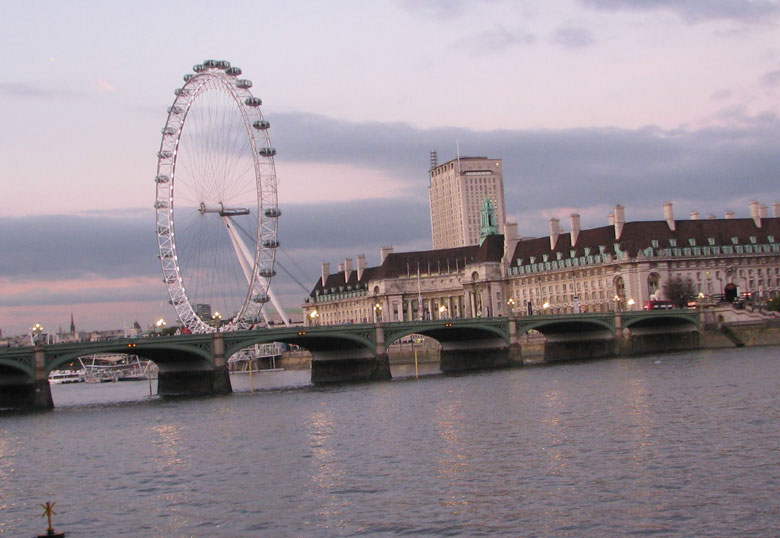