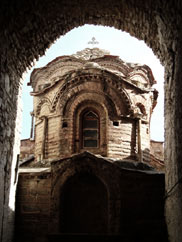 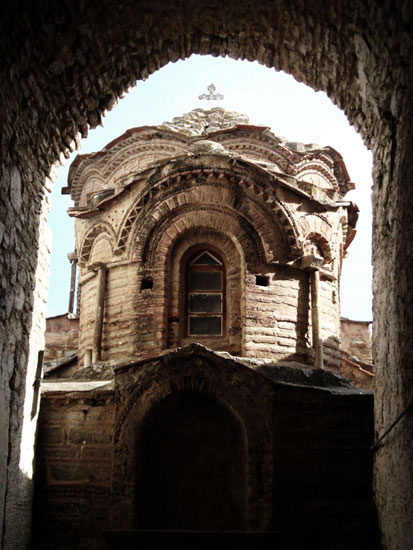 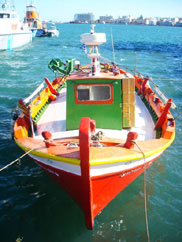 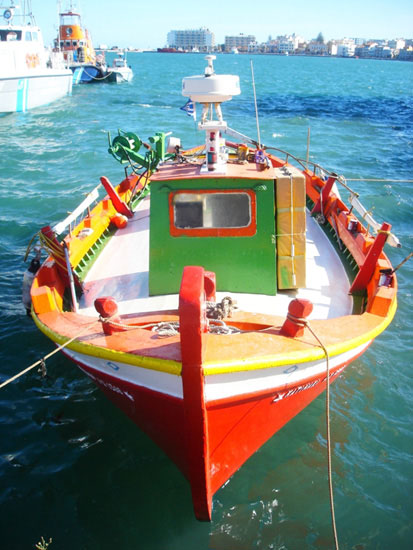 The opening of the Turkish Tent at Hestercombe Gardens was an event to be remembered for a number of reasons: the privilege of being at this event in deepest Somerset; being part of a clutch of people representing Turkey, including the Turkish Embassy's First Secretary and his wife, the Consul General, the Turkish Tourist Board Manager, one former Ambassador to Turkey and five other Society members; watching and listening to Stanley Johnson doing the formal opening; and, most importantly, having brilliant sunshine in late April gracing this open air event!

The Chairman of the Trustees of Hestercombe, Sir Andrew Burns opened the proceedings with a short history of the project. He was followed by Philip White, Chief Executive of Hestercombe Gardens, whose leadership led to the restoration of these features in the Gardens. Stanley Johnson was introduced by Philip White and in his inimitable style wove Hestercombe and its location into his most recent adventures in life and business.

The tent, which was surrounded with tulips of all colours in crescent shaped beds was opened by Sir Andrew Burns, Philip White and Stanley Johnson and the Turkish flag (in the form of a pennant) was hoisted to the Turkish National Anthem, with the Turkish Consul General standing at the foot of the flag pole. He followed that with words of thanks and acknowledgement. We were then treated to home-made Turkish delight and a display of belly dancing! The event was brought to a close with a delicious lunch, entirely Turkish, prepared by the Hestercombe chef who had never cooked Turkish food before.

Over the past few years Hestercombe Gardens has seen three other original features restored: the Chinese Seat, the Rustic Seat and the Octagon Summerhouse. The Turkish Tent was the final phase of the project and was funded through a Heritage Lottery Grant.

It was a chance find of a notebook that indicated such a tent had once existed at Hestercombe. On a visit to the gardens in 1761 Edward Knight, brother-in-law to the then owner of Hestercombe, collated an inventory of the features he saw as he walked around, and amongst them was the Turkish Tent. A clear indication as to the style of tent, was illustrated in a painting by the owner himself, Bampfylde. Today's recreation has been loosely based on this example, with reference to other similar tents known to have existed in other landscape gardens of the day.

It was a memorable day for Necdet and Gönül Cilasun, David and Sara Lane and Paul and me. I must thank Sally Bennett of Hestercombe Gardens for finding me on the Society's website, thus enabling Turks and friends of Turkey to be present at the event. 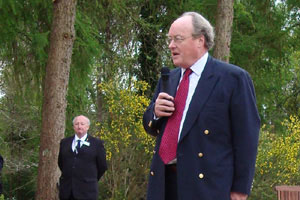 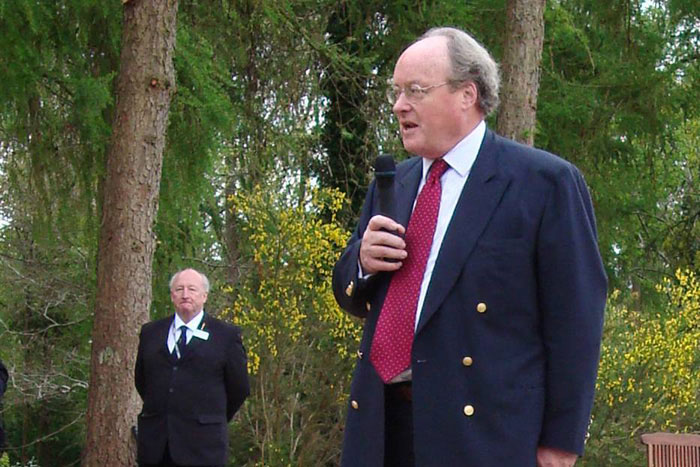 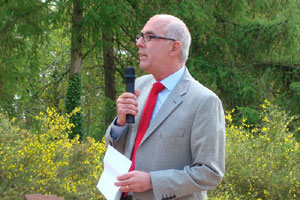 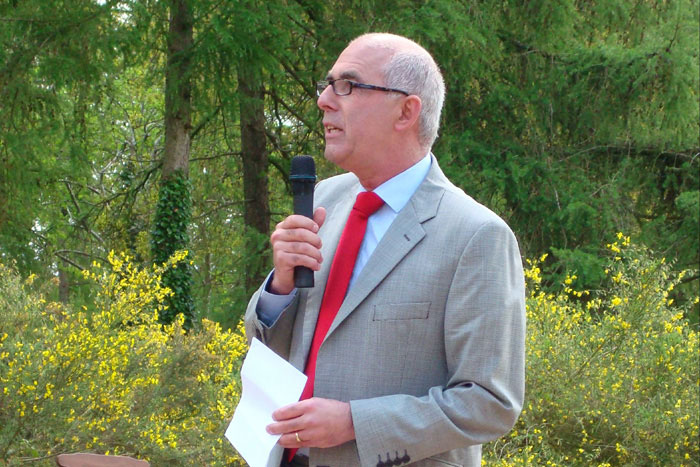 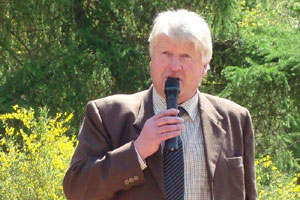 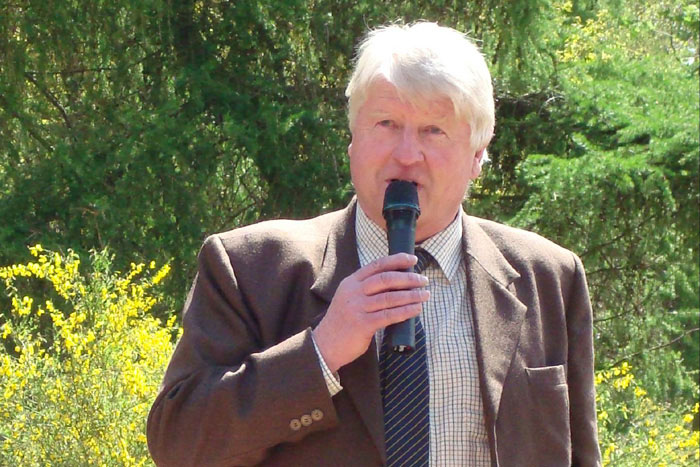 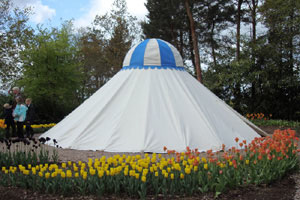 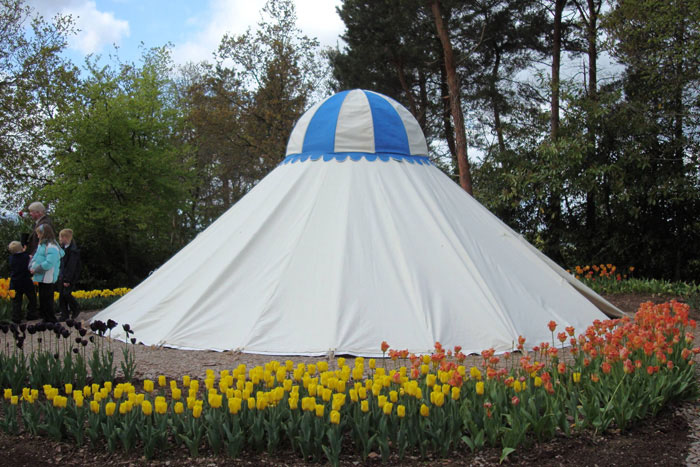 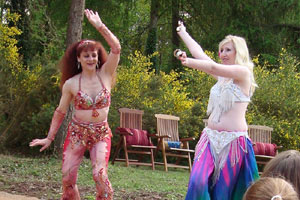 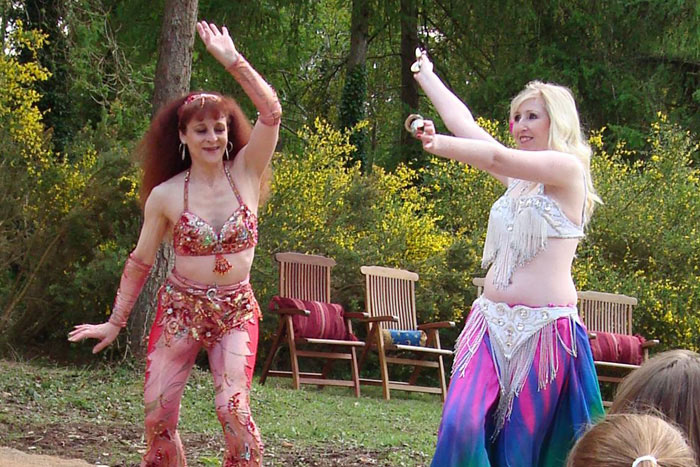